← more from
Atomnation
Get fresh music recommendations delivered to your inbox every Friday. 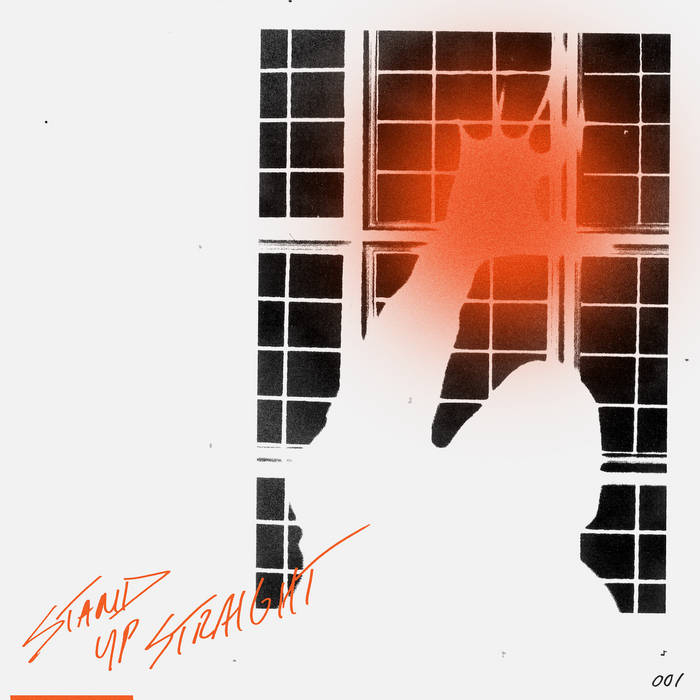 A big step! We're launching a sub-label with Atomnation: Intercept.

At the helm of Intercept is Coloray - he's mainly known as one of the two members from producer / DJ duo Tunnelvisions and up first with his powerful 80s influenced track Stand Up Straight.

"Stand Up Straight is a message to both myself and the listener. Keep on marching, don't let anybody or anything get you down”.

Intercept is a place where we will release singles only from both new and established artists across all the relevant genres of dance music. Intercept is distributed through the Atomnation network together with the !K7 team.

"Open up the door
So you can exercise your mind.

See what you've got in store
Don't let your fear dictate mankind.

So stand up straight, boy!
And ride your horse into the night.

With waving flags, armed to the teeth
You wear your sins and show your pride."

Bandcamp Daily  your guide to the world of Bandcamp